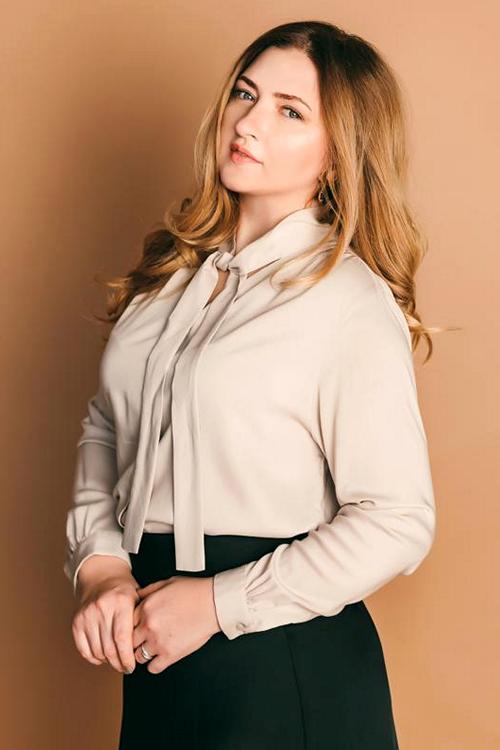 The executive body of the association is the executive director, who is elected for 2 years with a possible further extension.

Korobkova Olena — Executive Director
She was born on November 1, 1982 in Odessa. She graduated from Odessa National University named after Mechnikov with a degree in mathematics and jurisprudence and Odessa National Economic University under the European Initiative program “Ukrainian Initiative” with a major in finance, and she has an international management diploma from the London Business Academy. She has been working in the financial sector for more than 10 years, of which 8 years - in senior positions in Ukrainian banks.